With the continuous rise in the use of mobile devices for accessing the Internet, a lot of businesses find that an app proves a great tool that can help them connecting with their mobile audience. In fact, according to a recent survey roughly 89% of media time is spent on apps, while only 11% of the time is spent on using the mobile web. This means that building an app will increase your chances of having a huge user base.

Perhaps, you may consider hiring a mobile app development company to build your app. But, as a business owner jumping on the mobile application development landscape can be scary and confusing – since it involves a lot of your time and money. You can hear different opinions about building a native app or a web app. Needless to say, you’ll have to choose the right direction for your app development project. Simply put, you need to decide the kind of application you would want your hired service provider to build. 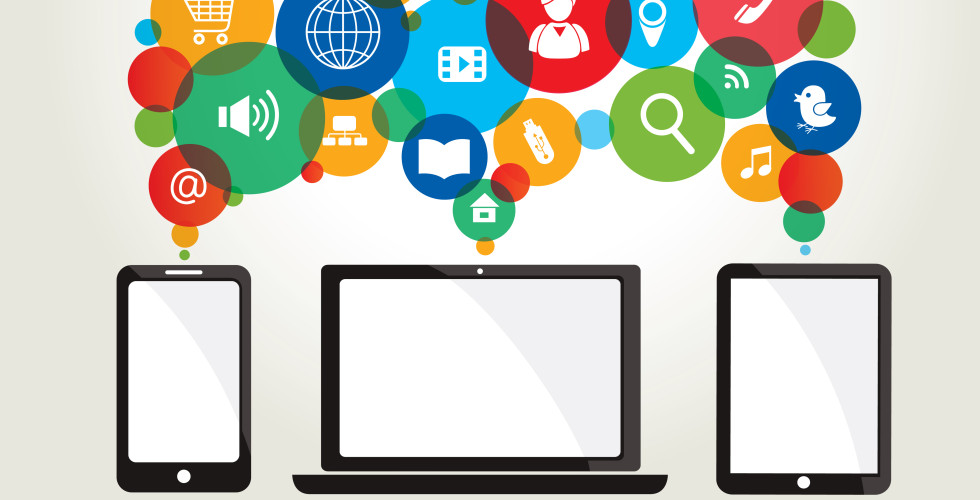 Remember, each type of app – be it native, hybrid or web app – have their own set of strengths and weaknesses. And so, there isn’t any perfect answer as to which app you should develop for your target audience. But, looking at the strengths and weaknesses of these apps will definitely help you evaluate which one of them will best suit your needs.

Native app is built on a device’s native programming language. For instance, native app for Android devices is built on Java and for iOS devices it is built using Objective-C. This type of app ensures increased performance. This is why gaming applications are built in the form of native apps.

A web app is just like a website that can be accessed via a device browser, however, the website is designed as an app instead of a traditional site. A web app is based on “Write Once, Run Everywhere” approach. In simple word, you just need to create one single code base that is used for all mobile platforms.

Hybrid apps are one that combines the power of both native and web apps. They’re built using the same web technologies as used by web apps (like HTML, CSS and JS), but also contain a piece of native code.

Hope that reading the aforementioned list of strengths and weaknesses of apps will help you in making an informed decision about choosing the ideal one for your project need. 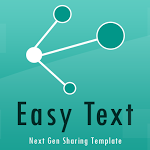